History and nature blend together in this Naxos sightseeing from Geometrical Era. It can be accessed with hiking via the marble quarries through Kinidaros, or by car from ELaiolithos to Tsikalario, which is a 4 Km distance by car. Then the sight is accessible via a footpath from Tsikalario. Once you reach the top you’ll realize it was worth your time.

The impressive Upper Castle (Apano Castro) stands at an altitude of 420m with an excellent view to the valley of Traghaia in the east and the village of Potamia in the west side. Its location proves that it was a benchmark for central Naxos, and especially for the municipality of Drymalia. Close to Upper Castle walls are the two Byzantine chapels of Virgin Mary Kastriani, and Saint George. At the bottom of the hill, there are also two ancient cemeteries from the Geometric period (9th-8th century BC) and an ancient 3 meter upright stone monument which is considered unique in SE Europe. Findings from these cemeteries are today hosted at the Archaeological Museum of Naxos.

In the Middle Ages, Apano Kastro or Upper Castle was the strongest castle of Naxos. It was fortified since antiquity, but the ruins we see today are mostly from the 13th-14th century, when it was reconstructed by Marco Sanudo. And then this imposing Upper Castle became the residence of the Duke of Naxos in Medieval Times.

The area is also known as “Koutsocherado” and its name derived from the massacre of its residents by the pirates. The castle was an ideal refuge when the pirates attacked, but never became a settlement for the inhabitants of the island. The castle had two fortification zones. The first zone was for the people while the upper zone was for the Venetians lords. That’s how the name Apano Kastro or Upper Castle derived.

Today, the Upper Castle continues to be impressive just like its prosperous days. During your visit you’ll have the chance to feel the power of its past!

The whole area of the Upper Castle Naxos sightseeing is like a lunar landscape. Stunning giant rock formations create a spectacular scenerey, Upper Castle is among the most photographed landscapes in the Aegean, similar to the Sarakiniko in Milos, and to Grand Canyon in USA.

You’ll be tempted to grab your camera, and capture some magnificent shots from the top of Upper Castle.

If you’re further interested in more information, you can read here 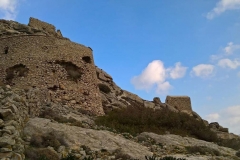 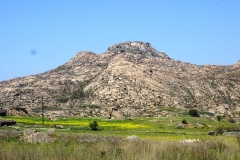 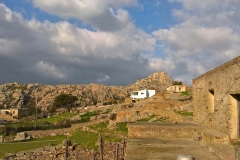 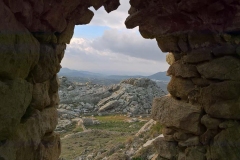 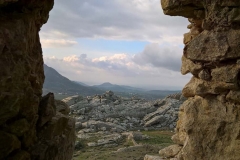 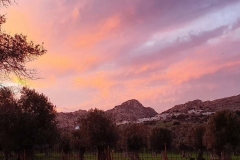 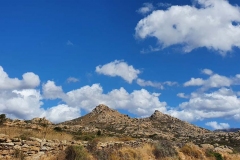 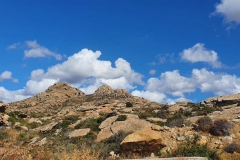 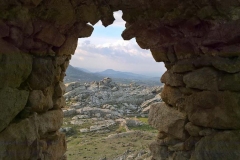 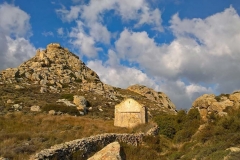 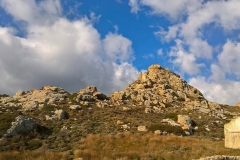 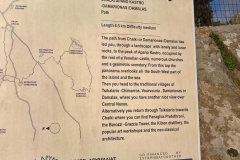 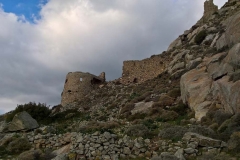 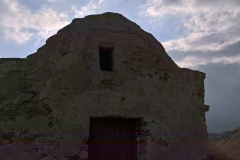 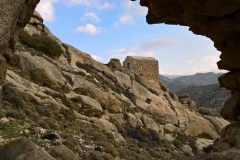 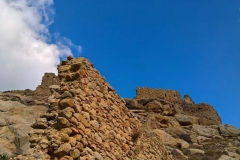 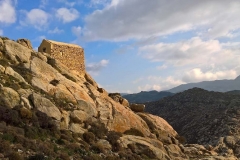 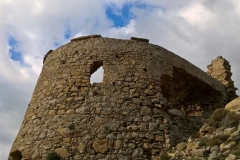 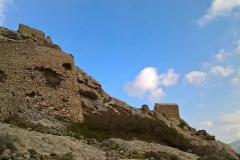 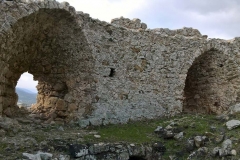 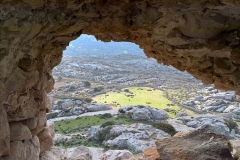 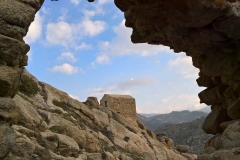 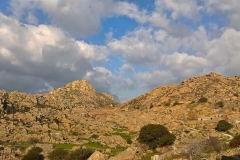 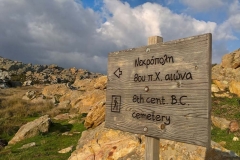 1 2 ►
Select your Suite in ELaiolithos